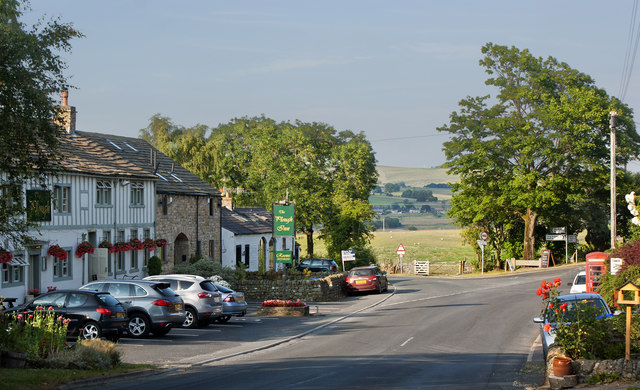 Ribble Banks is situated just south of Settle, between the edge of the Yorkshire Dales National Park and the Forest of Bowland and lies on the south-western side of the Ribble and lower Ribblesdale.

Ribble Banks Parish Council, in its current form established in 1975, covers the three civil parishes of Rathmell, Wigglesworth and Halton West. Each of the three communities also has a Parish Meeting. Ribble Banks is one of only two Grouped Parish Councils within the Craven District [the other being Kirby Malhamdale].

Historically, all three communities have been primarily agriculturally focused, with some allied trades. In the last 10 years, whilst the importance of agriculture as a local employer has not diminished further, it would appear that the majority of residents who are in employment are employed in other industries and professions and often working outside of the immediate community.

No meetings are currently scheduled for this month